What helped me go from beginner to intermediate was pimsleur's portuguese audio book. They speak clearly, slowly, and with a neutral accent, allowing you to follow on and practice both speaking and hearing.

I recently started teaching Portuguese on Skype. If you're interested in trying again, add me: YourTutorCed. Thanks a lot!


There are others that I might know but not the conjugation or exact meanings. While listening 50 words can go by without me being able to make any out. I might understand the words if I could make them out but they sound like noise. Then occasionally I can make out a few words, some I understand and some I then need to translate to English. There are many other words like that for me. I have to keep trying meanings and hope they eventually make sense. If I could read I think it would help me learn more quickly. I bought it over 15 years ago when I was thinking about learning Portuguese when I went to Brasil the first time.

I used to go to Santos but started going to Fortaleza. How long did it take you to understand without translating? Maybe you can help me to learn how to read. If could read I could probably learn quickly. It would help me to figure out word order, vocabulary and verb conjugation. The only things I am good at now is spelling and pronunciation. I recently recognized a guy at an airport in Iceland that I had only seen in a newspaper too so I know at least some of my memory works! Thanks a lot. We live in Bahia. I'm sure I'm annoying but I'm always asking questions about something in Portuguese.

I think that's the best way - immerse yourself in the language and pick up small pieces at a time. You just gotta be patient and put those small pieces together like a puzzle. I have always been irritated when people use poor English and I would correct them. Bad English sounds like someone scratching their fingernails on a chalkboard. The same with misspelled words. Some adjectives before the noun and some after.

Very confusing. I need to use Portuguese like a language and not something that needs to be translated into English. I think the only words I know that I understand without translating are words that I accidentally know because I have seen and heard them so much. Not because I learned them properly. As for 1, I think it's because their S sound is harder to pronounce than our version of it. That way, they just shorten it and don't spell it at all. 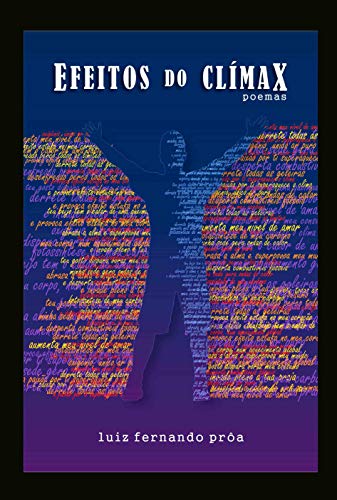 The thing is that Brazil is a very large country, so if you're used to the southern accent, slangs and colloquial expressions, you'll have a hard time understanding what a person from the northeast is saying, for example. Study those further and you'll be amazed. EDIT: In the fourth topic I'm actually referring to the sixth topic of your post, but Reddit keeps changing my 6 to a 4 for some reason.

Yeah I know I'm crazy for thinking that. Don't get me wrong, I love certain Brazilian accents. I especially enjoy older Brazilian accents you hear in music from people like Astrud Gilberto, Cartola, Elizete Cardoso, etc. But modern colloquial Brazilian accents, though I understand them, definitely require more attention on my part. I have seen a few films from northern Brazil and their accent s is are quite fascinating and in many ways reminiscent of African Portuguese variants, which I am assuming is to be attributed to the large Afro-Brazilian population up there. This is reflected in many aspects of the Rio aaccent.